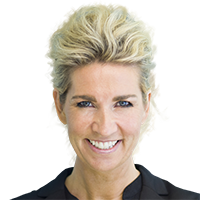 With a masters in Executive Management from BI, Benja Stig Fagerland has led on to become an award winning international speaker, assistant professor and author.

Through her work she has received several international awards, and has amongst other things, been recognised by EIGE, an EU agency, as one of the "Women Inspiring Europe" – further receiving the European Diversity Award "Highly Commended", under the category: "Campaigner Of The Year".

In Norway, she is amongst other things know for being the woman behind NHOs Female Future Project. She is a respected media commentator, who is often cited by prestige media outlets such as: The Guardian, Der Spiegel, The New York Times, BBC World, The Sunday Times Magazine, The Independent, International Herald Tribune, Le Figaro, ABC News and Australian Broadcasting- and many more.

Benja is known for reaching out to- and captivating her audience. She engages and motivates through her lectures in a real, inspiring, reflected and personal way. When Benja walks in, she "owns the room" – and offers herself with humble humor, realness, honesty and energy.

A popular lecturer, with exceptional references, who takes her audience by storm!

Global champion of gender equity quotas, is to visit Australia for The 100% Project! So who is Benja Stig Fagerland? And why should we listen to her? The answer is simple – because she is perhaps the world's leading advocate for mandatory quotas to achieve greater gender equity in leadership and the woman who worked out how to make such quotas work in practice."

Benja's deep insights on developing female talent provides greater clarity on the issue that I have seen from any commentator or academic.

"Benja offers a rare combination of talents. She is charismatic, a powerful and persuasive speaker; also extremely well researched, articulate and challenging. She has enormous energy and passion for whatever she does and never stops thinking about how things could be better and how she can make them so. I would jump at the chance to work with her again and would recommend her to anyone looking for a consultant to "turbo charge"? an initiative and add lasting value." 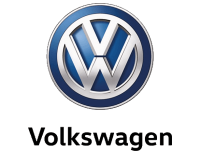 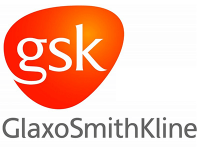 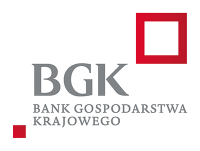